Apple look to be busy this year updating all of its devices, as they look to keep one step ahead of the competition. They may have missed out the usual iPhone refresh in June but it is still expected to come later in the year. Recently we gave you a roundup of the latest rumors surrounding the MacBook Air and Mac Pro. Now today there is more evidence of the MacBook Air 2011 refresh is imminent as stock levels of the current model dry up.

We have been hearing talk of a new MacBook Air is on its way for a while now; back in February rumors of the Sandy Bridge processors finding their way into the MacBook Air begun with a possible release in June. This date looks to have passed but Mark Gurman of 9 to 5 Mac is reporting in an article that retailer Best Buy’s online store has put all of the current MacBook Air models unavailable for shipping.

This would normally mean that stocks levels are low and all remaining units will be directed to its retail stores. No date is available on the site when shipping will resume, but it must be an indication that the refresh of the MacBook Air is almost upon us. Best Buy is not the only retailer running out of the current model of the MacBook Air, as Amazon in various regions is showing low stock available.

This is not the first time that Best Buy has been the center of new Apple product that is incoming, as the company regularly puts dummy SKUs on their online system ahead of product refreshes. They may not know the exact date of a new product launch, but are aware one is due soon.

Over in the retailers UK operation they have some stock of the MacBook Air 128GB model, but other models are showing out of stock. There has been some talk of a release on July 4th which is only a rumor at present. The new specifications of the next MacBook Air has been rumored about for a while, with carbon fibre casings even mentioned.

Last month we asked you what you would like to see with any refresh of the MacBook Air this year. Larger displays have been on some people’s wish lists, as well as a backlit keyboard being mentioned. It is thought that the A5 chip which is found in the iPad 2 will be a feature on the new model though.

What feature would you like to see in the 2011 MacBook Air? 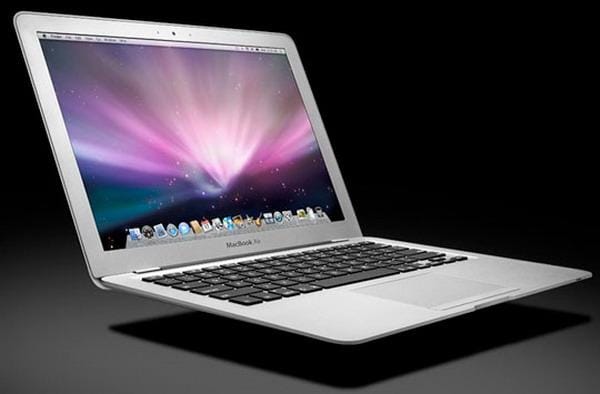