The Apple March event will soon be here, and will more than likely be the platform to revel a new smaller iPhone SE, and the 9.7-inch iPad Pro. However, we suspect that Apple will surprise with a few other launches as well.

Having already looked into the one more thing, we did leave out a couple of products, but have since realized they are both in need of an update.

Firstly, there is the Mac Pro, as the last time this received an update was back in December 2013, and so long overdue in terms of its hardware. Apple have updated most of its other Mac products in that time, and so this is long over due. 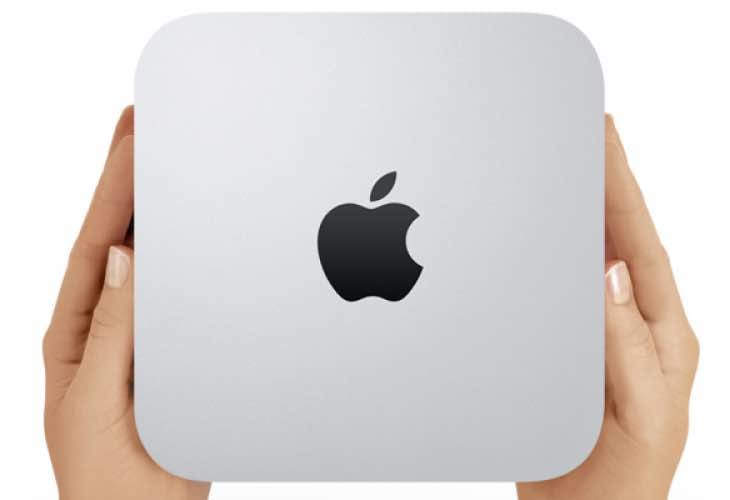 Apple must surely be thinking of updating the processor, graphics and other specs in the Mac Pro, or this desktop will end up being another of those products that gets forgotten about, and a less obvious choice for consumers.

Last year Apple showed that they are not afraid of releasing updated products out of cycle, and so we could see the same thing happen with the Mac mini. This small desktop has not seen an update since October 2014, and so not as out of date as the Mac Pro. However, it could still do with having an update to the latest processor and even dare we say it, USB-C.