It’s been a couple of days since Apple delivered its keynote on the OS X Yosemite and iOS 8 and now that the dust has settled a little, Mac users have started to wonder if their system will be compatible, as they never managed to watch the entire WWDC 2014 keynote.

The new version of Mac OS X comes with a ton of new features, all of which are better explained in the video below, and for those of you who will want to update the moment the new operating system is ready for download, then you will want to know the Mac OS X Yosemite compatibility and system requirements? 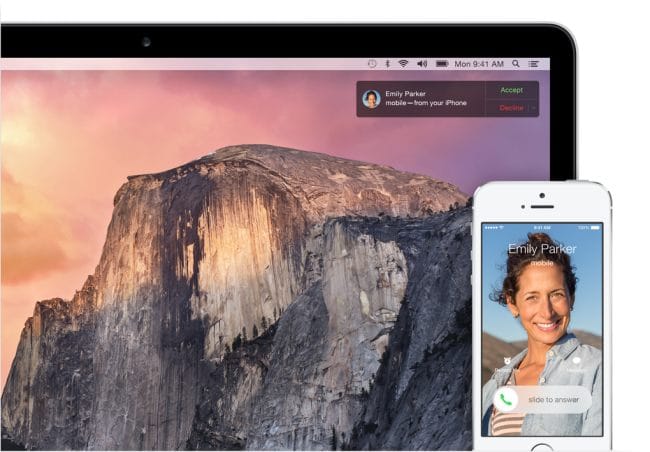 As for other models of Mac, the Mac Mini needs to be 2009 or newer and the Xserve early 2009. However, we would like to point out that when I signed up for the OS X Yosemite beta sneak peak it stated that you have to have Mavericks running on your machine. This makes us wonder if those of you who never updated to Mavericks will have to do so first in order to enjoy Yosemite.

iOS 8 compatible devices — You will need to have an iPhone 4S or later, iPod touch 5th generation, iPad 2 or later, which also includes the iPad Air and the iPad mini.