There is no denying how popular the App Store has been, so it was only a matter of time before Apple offered this service to Mac users. Back in October Steve Jobs announced during the ‘Back to the Mac’ event that they would launch the service within 90 days.

However, it seems as if the Mac App Store will be released before Christmas, but there is one hurdle, the Mac’s will need to be updated to OS X 10.6.6 first. Thomas Ricker from Engadget learned from MacRumors via Appletell that the target release date is December 13th. 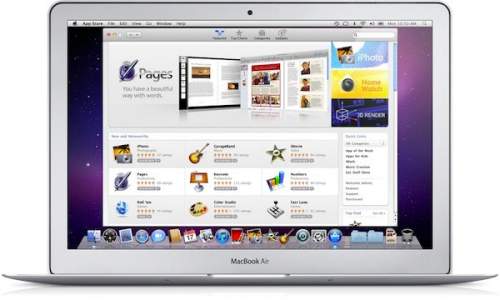 The new OS update has already been seeded to developers, so they do not have that long to get things ready — that’s if there is any truth to this rumor. According to MacRumors this news came from an inside source, but the fact that Apple has now started to ask developers to submit their apps has to mean that something is happening?

Kirk Hiner from AppleTells believes that Apple wants to rush the release to take advantage of the Christmas rush. However, we still do not know how well received this new service will be, but I am sure that it will be successful. I am anxiously waiting to try a few apps on my Mac.

How popular will Apps for Mac be?