London Black Cabs have been facing stiff competition of late, such as their spat with Uber, which led to London Taxi drivers going on strike. However, this never amounted to much and did more harm than good. In order to counter the threat the business as a whole needs to make a few tweaks in order to bring more customers, and the new Maaxi app launched yesterday should help to do that.

There was a trial period at the end of last year, and so the service is now live and ready to save travellers in London money. The app allows you to book a seat in a cab, and in doing so means that you will share it with other travelers – A lot like you do with a bus or the Tube.

By doing this it means that the cost of your travel can be reduced, as you will share the fee with the other passengers in the Black Cab. 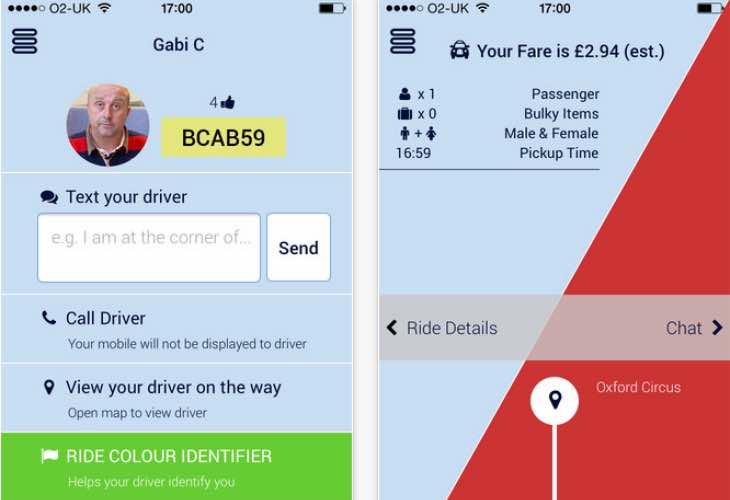 You can download the app now to your Android or iOS device, which comes with its very own tailor made mapping service. You can also see on the app a screen that shows live departures as to which taxis and routes are available.

Maaxi will be in direct competition with rival services GetTaxi and Hailo, although the former differs in the way it runs along current public transport routes, which are used by travelers who share transportation every day.

The big question now is, will this new service generate enough interest to become a success?