When choosing a digital camera there are several types you need to consider, such as compact, super-zoom, DSLR, micro-four thirds to name a few, but Lytro seems to be going in a different direction. This company started life as a kickstarter back in 2012 with their first-generation camera, and has learned by its mistakes and developed a new camera, one they believe you and I need.

The Lytro Illum is the camera in question and is of the light-field variety that relies heavily on software to produce the perfect shot. This is a professional grade camera, and so is not for the point-and-shoot person, and this is reflected in its price.

Lytro’s Illum camera will cost $1,599 once released in June, which could affect reviews because it seems a bit on the expensive side. However, if you are still interested, then you can pre-order the camera by going to the official Lytro website. 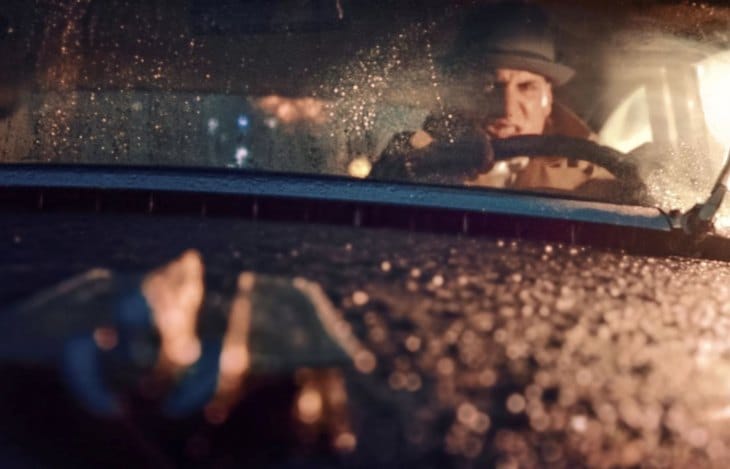 While the Lytro Illum camera is on the expensive side, some of you will believe it is worth every cent, especially as you can interact with the photo in a way that most cameras on the market do not allow. An example of this interaction can be seen on this preview image here. If there was ever a way for a photo to tell a story, then the images taken with the Lytro Illum will do just that.

The Lytro Illum specs are rather impressive, but then we would not expect no less considering its price and size, as it’s on the large side, which compromises its portability.

To help give you a better perspective of the Lytro Illum, we have embedded two videos for you below. The first is a demonstration of the camera with Dr. Ren Ng, and the second is a trailer, which teases some of the main features of the Illum. We wonder how long it will be before Blunty gets his hands on the Lytro Illum and offers his unique way of reviewing products?