For those that are still very excited about the delayed game Project Cars, we have some news for you which will put you in a better mood.

The developers of the game Slightly Mad Studios have announced that one of the free DLC cars for Project Cars is going to be the Lykan Hypersport supercar.

This amazing motor is only one of 7 in the world and it’s also the same car that is going to be featured in the upcoming Furious 7 movie.

The Lykan Hypersport is the first supercar to be produced in the middle-east and it can reach 62mph in just 2.8 seconds. 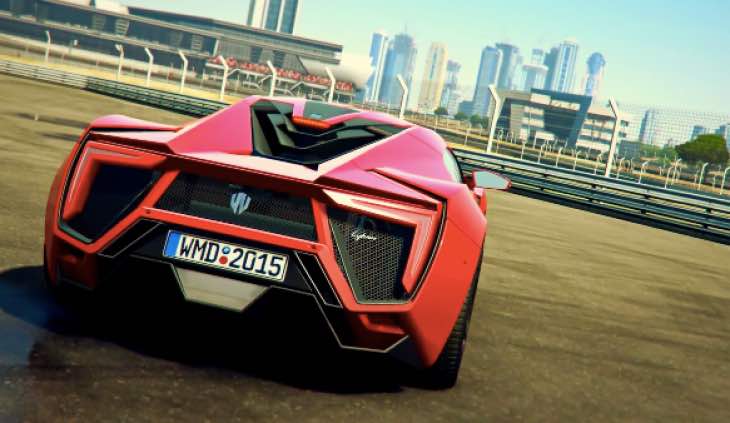 For those interested, the Lykan HyperSport price is set at a cool $3.4 million USD, making it the third most expensive supercar in the world.

Now, you’ll get the chance to use it for free with Project Cars. The game is going to have an ongoing initiative, where the developers will give away one free car every month as a way of saying sorry for the delays.

Right now, Project Cars is scheduled to release in May 2015 on PS4, Xbox One, Wii U and PC. Watch the Lykan Hypersport preview in Project Cars below and let us know your thoughts on this.