When it comes to choosing two of the most fuel-efficient luxury cars for 2011 there is such a huge choice, but we believe that two of the best has to be the Lincoln MKZ Hybrid and the Lexus GS Hybrid. Both offer a good return on your gas mileage, while allowing you and your passengers to drive around in comfort.

Wheels Unplugged believes that the new Lincoln MKZ Hybrid is the most fuel-efficient vehicle in the luxury market in the U.S., well it is hard to argue with a 41mpg city rating. What shocked us the most was the fact that this hybrid costs just the same as the standard gas version, $35,180. 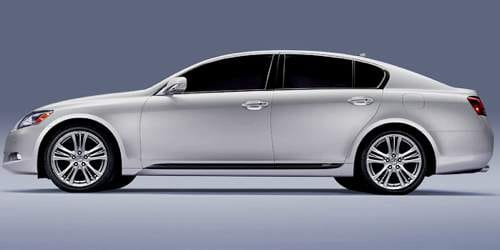 Another Luxury Fuel-efficient car for 2011 worth considering has to be the Lexus GS Hybrid. We were a little disappointed with the 22 mpg in city rating, but when you consider what car you are driver — the sacrifice would be worth it. Given the choice of the two, I know what I would rather be driving.

Price is another factor that could put you off the GS Hybrid, eBest Cars explains that you will be paying almost $17,000 more, but you are getting much more car for your money. Deciding between the two will depend on a number of factors, but it all comes down to budget at the end of the day. Which of the two would you choose?