Lumus is not that well-known for consumer electronics products, but when it comes to fighter-plane technology, Lumus is key for F16 pilots because they supply the HUD units that attach to their helmets.

The company wants to use their experience and bring some of that technology to smart glasses, and so we could see people wearing these glasses with military-grade technology. However, Lumus will not release this themselves, but rather offer their technology to OEM companies.

According to Luma Optical they will bring several key features over to their new glasses, two of which are gesture technology and the ability to display map data.

That’s not all though because these smart glasses will give you the illusion of a large HD display anywhere you look and just by blinking your eyes will reveal video content, although not your normal blinking. 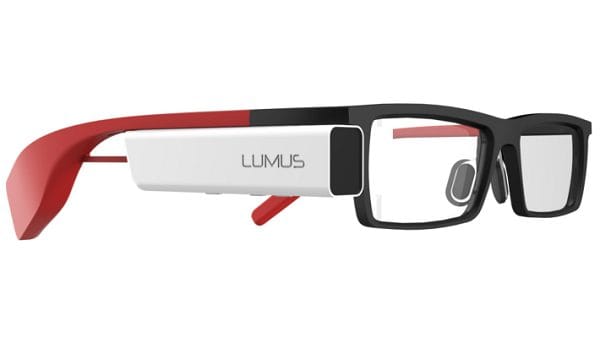 As for release and price details this is still unknown, but we don’t expect it to be cheap. All we do know is that Google need to up their game because rival devices are being announced all the time and Google could end up being left behind — even though they were one of the first to announce that smart glasses was finally coming to market.