Ever since Microsoft held its Windows 10 product launch event earlier this month we have seen plenty of people searching for Lumia 950 and 950XL on Verizon and also T-Mobile, although it was always obvious that availability on these carriers was in question.

This is because the new Lumia flagship models are currently exclusive to AT&T, something that Apple did back in 2007 with its launch of the original iPhone. However, it does seem to limit sales, something that could come back to bite them — especially if they want Lumia to be a success after being revived. 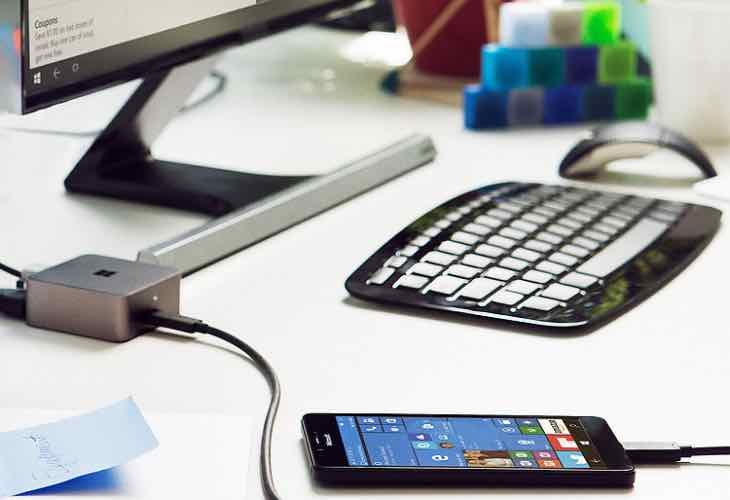 This is bad news for T-Mobile and Verizon customers, as we know they would have liked to have the opportunity to try out these new smartphones. Microsoft has some bad history with Verizon, and so we can sort of understand why they would be left out, but T-Mobile is a strange one.

T-Mobile would love to carry the Lumia 950 and 950XL, it’s just they have yet to be approached by Microsoft. However, in a strange twist, a report suggests that it is Verizon that has put the brakes on offering the new Lumia handsets to its customers, as we know they can support the new devices, it’s just they don’t want them.