Everyone is talking about Lucky Pokemon at the moment, the new Pokemon Go feature that seems to have been prematurely announced by developers Niantic.

Lucky Pokemon now offers a new category of Pokemon, which have a significantly lower stardust requirement to power up.

The lower stardust number depends on how long your older Pokemon has been in storage and when traded, you have a chance to turn them into a Lucky Pokemon which you can see below in the image. 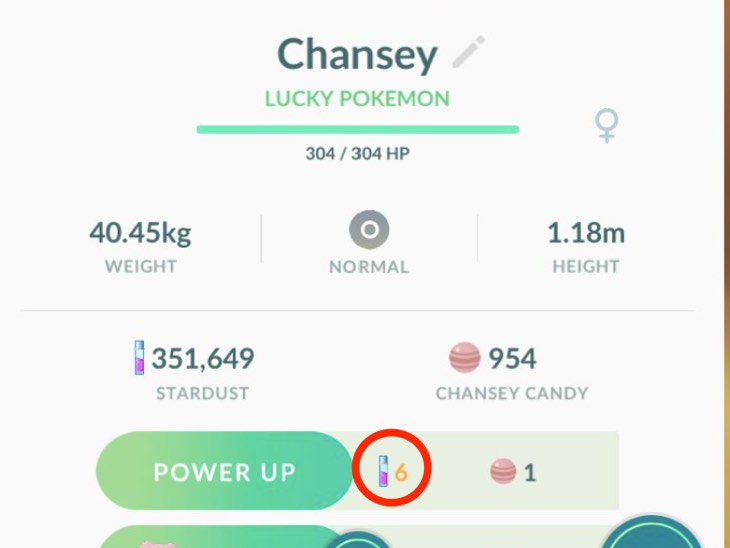 Chansey usually has stardust requirements in the hundreds and sometimes thousands but this Lucky Pokemon only has a requirement of 6 stardust which you’ll agree is pretty exciting stuff.

The issue that players are having at the moment is that Lucky Pokemon are not live in Pokemon Go yet. It seems that something went wrong internally as Niantic’s initial statement implied that the feature was live.

Attention, Trainers! Lucky PokÃ©mon are not currently available. After PokÃ©mon GO has been updated for all users, this feature will be enabled. We appreciate your patience.

As a result, players have been trading old Pokemon as far back as 2016 only to find out that the feature isn’t live and they don’t have any chance of getting a Lucky Pokemon yet – in other words a complete waste.

Have you also traded early thinking that Lucky Pokemon were available already? Let us know your thoughts on the feature overall and we’ll give you a heads-up when it is actually available and live.