There seems to be a few conflicting reports about what the next iPhone will be called. A few days ago we reported that the new model will be called the iPhone 4GS, but there was no mention of this when we reported on a new case design. Upon further research it seems that LTE chip demand could be the reason for the iPhone 5 / 4S specs.

We cannot be certain why Apple might go down a minor refresh route, but it could be due to many factors; maybe there is too much demand for the Long Term Evolution chip, or the fact that Apple believes that the technology still has a way to go yet. The fear with this is that the likes of Google Android handsets will gain a stranglehold on the LTE handset market, one that Apple could struggle to compete with if they wait another year to offer the same.

If this is true, then to some it would make perfect sense to just call it the iPhone 4S, although some would argue that the next handset will be more than just a minor upgrade, as it is rumored to come with a dual-core processor. However, one upgrade might not be enough — even if it does give you more processing power. 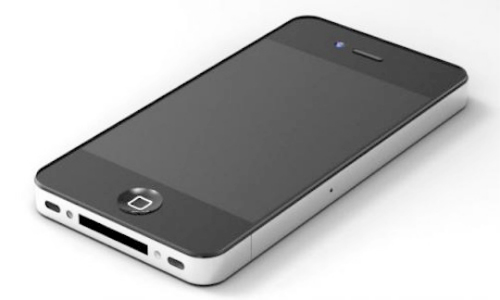 We have also learned that the new iPhone could come with a camera upgrade, which we will talk about in more detail in a later post. However, the best news could not be about if Apple will call it the iPhone 5 or 4S or even what specs it will have, but the thought that the handset could be coming to T-Mobile — not a surprise — and Sprint.

Remember, this is all speculation, we just hope that even if the new iPhone will not be released in June, Steve Jobs does share some details with us during WWDC?

Do you think that Apple will make a mistake by not releasing an LTE iPhone in 2011?