We have no doubt there is an army of Apple lovers that are committed to products from this massive technology brand, which each user has their own reasons for loving Apple. The iPhone 5S is expected this year, but could also be known as the iPhone 6 if Apple decides to make a major change with a release date in 2013.

While there’s a lot of love for Apple you don’t need to look far to see haters as well, which owners of smartphones on other platforms will be the first to complain about iOS 6 and the iPhone 5 for their own reasons. This could be the lack of innovative features or being late with technology, in their opinion, and also some Android users can’t understand why Apple has been so successful? 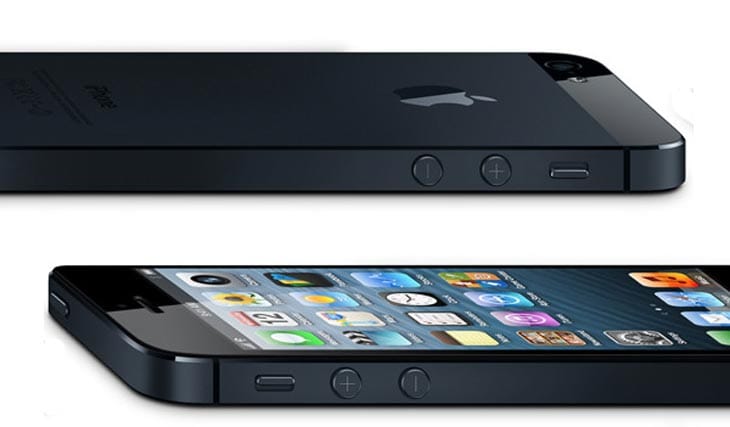 Love and hate for iPhone and iPhone 6 upgrade necessity for loyalists – Personally, I’ve owned every generation of iPhone but if we see a minor 5S upgrade, I might give that model a miss until a more radical iPhone 6 launches. The majority of iPhone owners we’ve spoken to never update each year and instead wait an extra year, which could be due to phone contract reasons or the lack of extra features in the next generation.

Today we found a video on YouTube that takes a look at the love and hate relationship for Apple. This video can be seen below this article, and while the video creator rambles a little and tackles problems with iPhone 5 in his own way, we have to say that this user raises an important point and he’s clearly had many generations of iPhone and multiple Android handsets.

The iPhone 5 and Android phone owner states a lot of reasons to dislike Apple’s latest iPhone 5, but when they raise the question: do I like the iPhone? He answered, “Love it”. What follows this is a number of reasons as to why he feels the iPhone is for him, even though the majority of this video is negative towards iPhone 5.

Android vs. iOS – in this particular case the user feels that they are committed to Apple after spending so much money on Apple apps, software and hardware over many years. We’d love to hear from our iOS and Android readers, do you feel that you are committed to Android or iOS after years of investment?

Leave a comment below with details on your current smartphone and the reasons you choose your current mobile OS? If you own the iPhone 5, will you upgrade to an iPhone 5S if the features lack a lot of change? What killers features would an iPhone 6 need, and would you be prepared to wait until a release date in 2014?

You might want to read about a recent rumor looking at possible iPhone 6 inventory in Vodafone’s system, which confused some people over the possibility of an iPhone 5S releasing this year.