You have to love it how you get the likes of Ferrari, McLaren and Porsche that come out with a supercar costing a fortune, yet the likes of Lotus aims to produce a car with similar performance, yet for sports car money.

The car in question is the Lotus 3-Eleven, and from what we believe the vehicle can lap the NÃ¼rburgring in just over 7 minutes, which is just a few seconds slower than the 918 Spyder, LaFerrari and the P1. 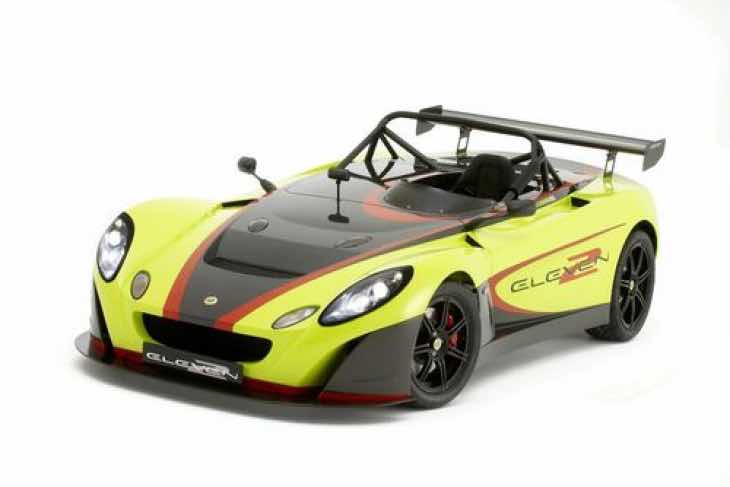 What impresses us most is the fact that Lotus is to sell the 3-Eleven for the bargain price of £70,000. According to Autocar, this is going to be the fastest car that costs under £100,000, although from the looks of it will also beat a few models costing over that amount.

Just for the record, the top speed of this new hardcore Lotus will only be about 150 miles per hour, so a long way off what a supercar can do. However, it is the handling and power-to-weight ratio that allows it to perform well around a track, where top speed very rarely comes into it.

Information is still limited, although more details will become available as we move closer to its 2016 release date.