The game has been available for a week now and it’s another free to play game which is supported by in-app purchases though. Unfortunately though, it looks like the creative spark in Lord of the Rings Legends is missing and you’ll probably be asking the question to yourself on the fact that ‘there’s nothing to do in the game’ at times.

Legends plays out more like a story rather than a epic and gripping adventure, with the player constantly having to click next to see what unfolds and where the game will lead to. 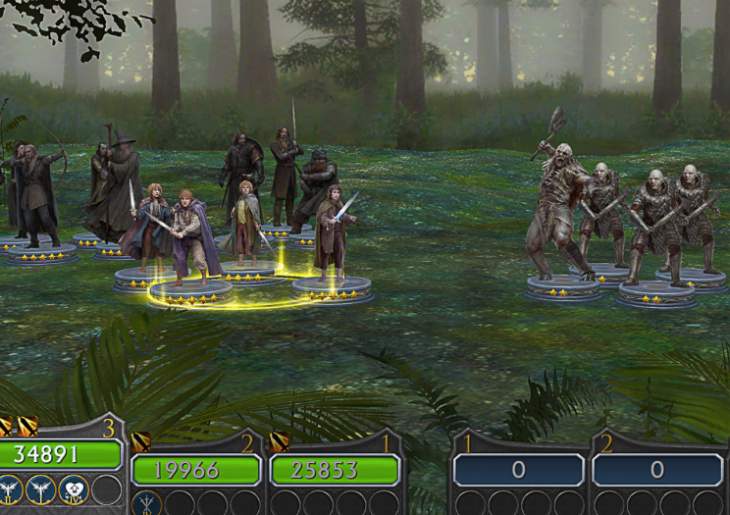 More often than not, you’ll see a repetitive nature of constantly recruiting allies, but flawed in the fact that you’ll only be concentrating on levelling up one at a time.

We’ve also seen complaints that the game tends to sway in the direction of payments, instead of keeping the free content free flowing and giving the players the option of paying to progress quicker – which is key in this type of genre.

It’s somewhat strange that this game from Kabam appears to have some serious shortcomings, although another upcoming Kabam game called Marvel Contest of Champions looks so promising.

Have you tried out Lord of the Rings Legends yet? If so, give us your thoughts on your experience with the game so far and if you think we are being a little harsh regarding the gameplay style.

Lord of the Rings Legends