I brought our readers an article at the beginning of December, detailing the four titles that publisher Square Enix will be releasing during the spring of next year. One of the games I mentioned was the action title Lord of Arcana, which will be available for the Sony PSP.

It now appears that Square Enix has just revealed a little more information about the upcoming game, including a confirmed release date and news of a demo. According to Thomas Worthington at gamerzines.com, a demo for the game will be available on December 22nd. 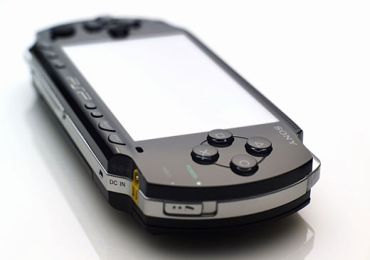 Square Enix has stated that the demo — which will be available via the PlayStation Store — will give players the opportunity to master the first three quests of the game. Another good thing is that players will be able to save their progress, and eventually transfer the data over to the full game.

The Lord of Arcana game — which is being released on February 4th, 2011 — will be made available as a special “Slayer Edition,” which is said to include a 44-page art book, a mini soundtrack CD and a copy of the game in a unique “Slayer Red” case.

If you want to know a bit more about the game itself, then you can always visit the game’s website at www.lordofarcana.com. According to gamasutra.com, the game’s features include the ability to customize and create unique weapons and armor, in order to tailor a unique warrior.