We know that many of you have been wondering what the 2016 Chevrolet Malibu interior would be like, seeing as though we would get to see the new model at the New York Auto Show, but more focus seems to have been put on the hybrid model. We know that it will be the same on the inside and out, but seeing as though people will have a longer wait for the 2016 Chevy Malibu Hybrid availability, this seems to have caused a bit of a stir.

The main reason why people are not happy is because Chevrolet has been showing off its new Malibu at the NY Auto Show and said that while its standard model will be available in the U.S. later in 2015, those wanting the more frugal version will have to wait until spring 2016, which is a year away. 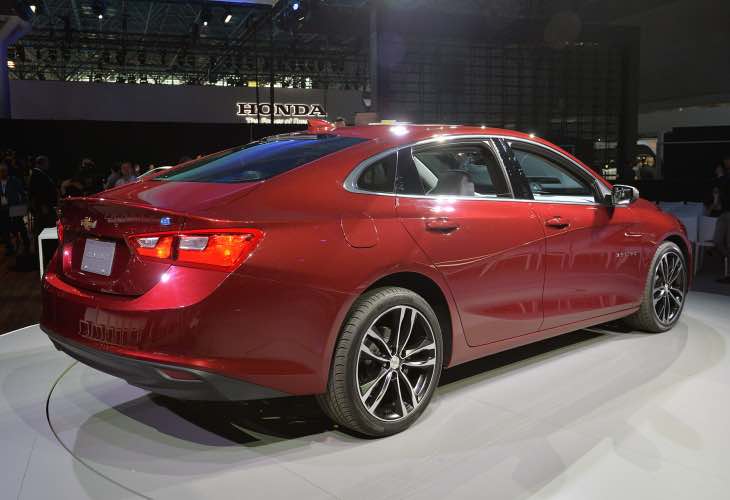 With these working together the next-generation Chevy Malibu Hybrid will be able to achieve 48 mpg city, 45 mpg higher and 47 miles per gallon combined. As for performance, the powerplants produces 182 horsepower, and will go from 0 to 60 miles per hour in 7.8 seconds, although no top speed has been detailed as yet.

Speaking about lack of details, Chevrolet has not disclosed pricing either, although we are sure they will become available to us closer to their release.