Most of the world is probably aware of the riots that have plagued many parts of the UK over the last few days. Live images have been beamed across the world of young people blatantly breaking in to stores and running off with their ill gotten gains. Expensive electrical items and sports goods have been high on the looters hit lists. Now what is likely to have come from the London Riots is possible stolen iPhone’s turning up for sale on Craigslist.

The team over at The Next Web originally spotted the listing from Craigslist in London, which has since been pulled from the website making it even more suspicious. The advert shows an image that you can see above of a full case of 16GB iPhone 4s. Altogether there are forty of the handsets which are all sealed in their boxes, and have not been activated.

They are priced at £320 each but the seller said he would offer a discount for people who bought three or more. Over the last couple of days there have been a lot of TV footage showing yobs breaking into mobile phone stores, and running out with their arms full of goods.

It is highly likely that there will be many listings popping up on other sites such as eBay, or goods sold via the small ads in the local press. We told you yesterday about the fire at Sony’s distribution center in Enfield London. It has since emerged that a vast amount of independent record labels have lost huge amounts of stock in the blaze.

The Guardian is reporting labels such as Domino as well as film production companies have been hit hard by the fire. Stock from the site is distributed by the Pias Group and is the country’s largest independent sales, marketing and distribution company.

Have you spotted any suspicious looking listings with expensive items for sale? 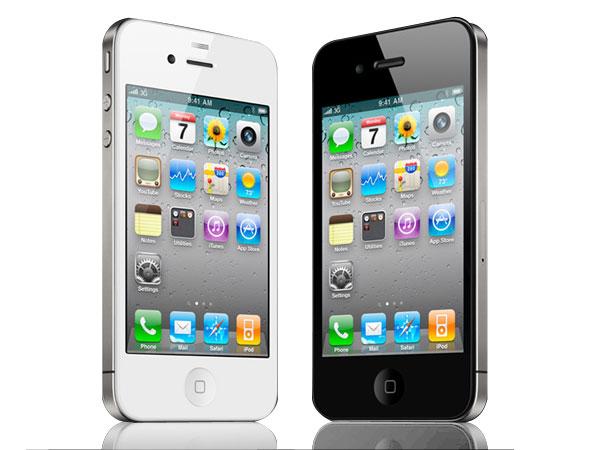