The highly anticipated LOL Patch 5.15 notes have now been revealed in full by Riot games on the official League of Legends website.

The notes for the latest League of Legends 5.15 update went live around 8 hours ago, confirming the return of Gangplank as the latest LoL Champion with patch 5.15.

Also new is a big update to Fiora who now has a new Duelists Dance passive as well as a new Ultimate too which replaces Blade Waltz. 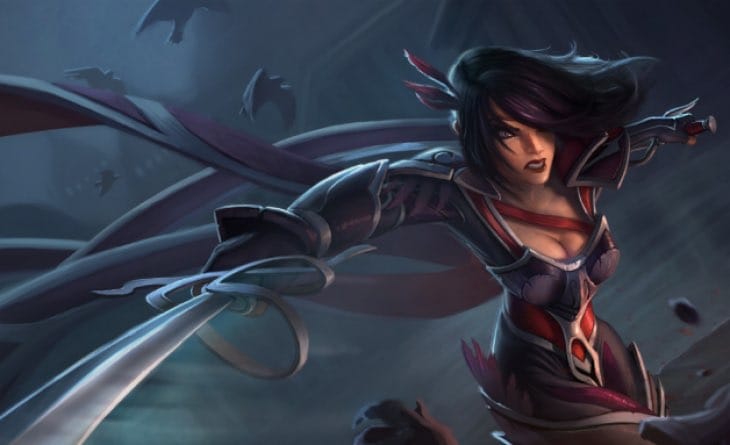 As we talked about in our previous article, new HUD changes are coming with 5.15 and will immediately be implemented in ranked queues.

There’s a Champion Mastery Emote, Ward Skin Selection, Instant Feedback System and as usual a ton of bug fixes to read through. Head to Riot’s site here for the patch notes in full and give us your reaction to the latest update.

Do you support the changes made by the developers in 5.15, or is there anything which you are not happy about and want to see fixed for the next update?