As we told you earlier on this week, the Ekko release in LoL is now live and available to buy for players. For those that don’t know what Ekko is capable of, we have a quick heads-up on Ekko’s abilities and skills in League of Legends.

Straight away with Ekko, you’re going to want to build up those resonance stacks. Thanks to his passive Z-Drive Resonance, attacking and damaging enemies will build up stacks – with every third attack on an enemy doing bonus damage whilst slowing down the enemy at the same time.

You’ll also be using Ekko’s Laning skills a lot at the start too. This will grant you Timewinder, Parallel Convergence and ChronoBreak to deal heavy damage when mastered. 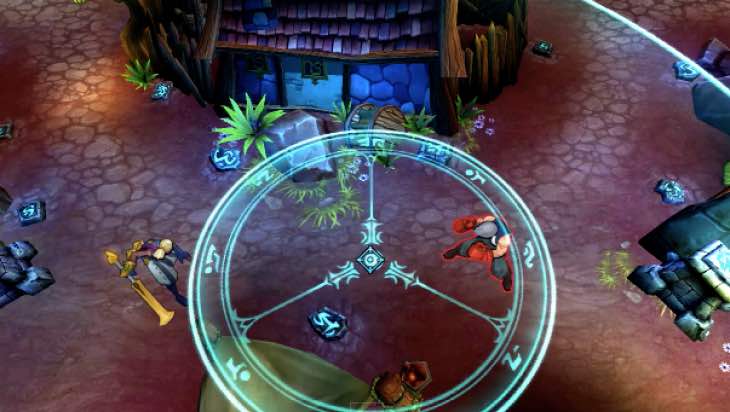 We’ve got a video below which showcases some of these skills from the PBE build nicely, for those that aren’t sure whether or not to cough up 975RP.

You can also see a more detailed description of Ekko’s skills and abilities over at Riot’s Champion bio page. 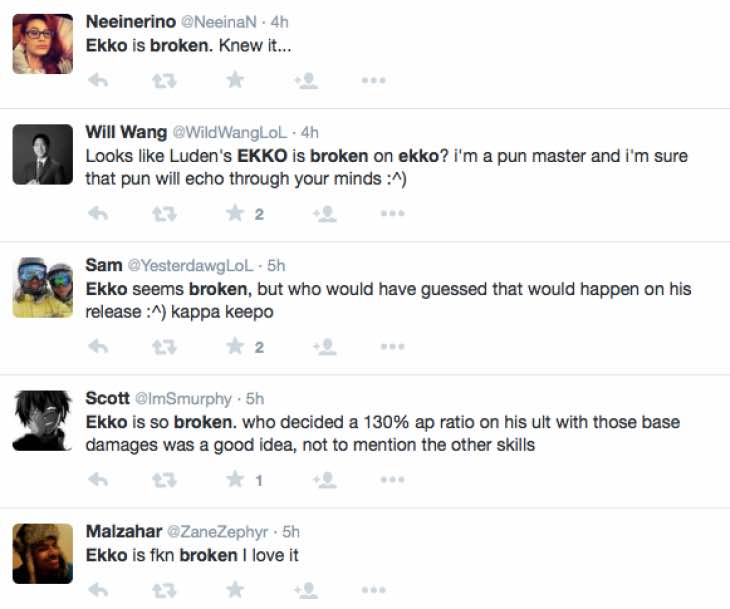 Let us know if you have already purchased Ekko and your immediate thoughts on his skills compared to other champions.

How good is he in your opinion, as many players who have him are already saying that Ekko is broken – do you agree with this or not?