Update: We are pleased to say that League of Legends is down and patch 6.20 is now rolling out. After maintenance is finished, you’ll be able to play with the new Champion so skip to the bottom of the article for LoL 6.20 patch notes.

Original article: The League of Legends 6.20 update is next up after 6.19 and now we have a heads-up for you on the changes coming thanks to the update which is already available on PBE servers.

New changes include new Champion Ivern, while there’s also major tweaks to Ashe, Cho’Gath, Jinx, Nunu, Taliyah and more which some players have previewed since PBE last month. As usual, there’s another wave of balance changes and bug fixes so its another content packed update from Riot. 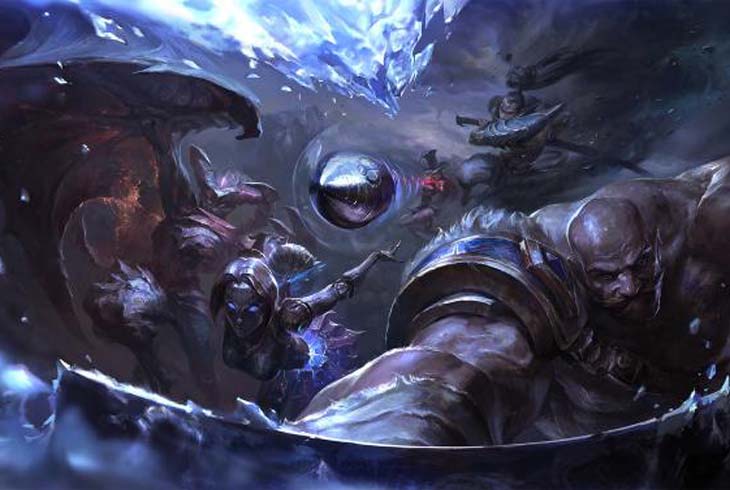 Expect 6.20 to be pushed to live servers soon after 3 hours of LoL server maintenance, so check back here after the servers are back up and let us know what you think of Ivern!