We have another important heads-up for all League of Legends players now, as Riot Games has announced that there is going to be LoL maintenance on June 24, which will update the game to version 5.12.

We already know that the patch will be arriving in the early hours US time as well, as we can bring you a LoL 5.12 patch release time for when the ranked servers should start going offline.

Assuming Riot’s schedule goes to plan, the update will commence at 1.30am Pacific Time, or 4.30am Eastern Time – during this period ranked queues will be disabled. 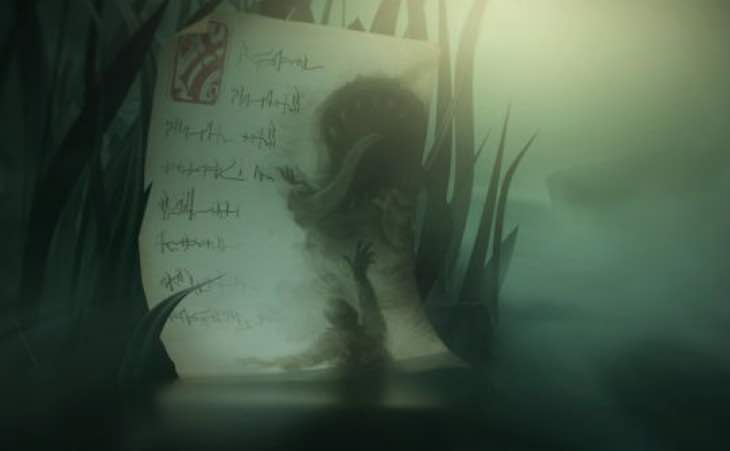 Then at 3am Pacific Time or 6am Eastern Time, the LoL servers will be down on June 24 and then preparation for the update will begin – those in a game at this time will be kicked out and a draw will be recorded, so make sure you are ready beforehand.

As for those who want to know the League of Legends patch 5.12 notes, you can find them at this link as Riot Games has already detailed the information for those playing on the PBE.

If you are a LoL player, give us your thoughts on this incoming patch and what your expectations are of the new LoL 5.12 River King Champion – teased by Riot recently in the included images.