Are you ready for the League of Legends 5.10 patch? The update is currently rolling out now, with Riot Games having closed the ranked queues and brought the LOL servers down in preparation of the patch which will introduce new Champion Ekko.

For those that are currently waiting for the LOL 5.10 patch notes, we can bring you a heads-up as Riot Games has already revealed what is coming to the game once the new client is available.

For starters, Ekko is part of 5.10 but he’ll be released later once the patch has been deployed to players – so in other words, he won’t be available straight away you’ll have to be patient.

Elsewhere though, Akali’s R-Shadow Dance now gives 50% less passthrough distance versus targets marked by Mark of the Assassin. Aspect of the Serpent and Twin Fang have been tweaked for Cassiopeia, while there has been a big update for Ryze’s skills too – especially Arcane Mastery. 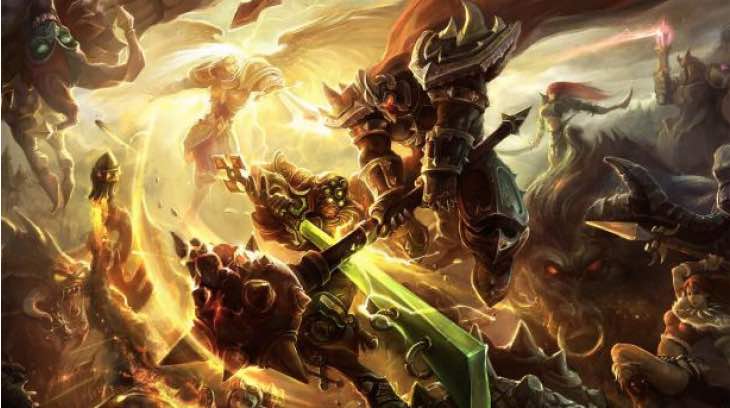 LOL 5.10 bug fixes involve Stealth Wards and Banshee’s Veil, while a lot of you will be happy to hear that Hexakill: Twisted Treeline is making a return too with this patch.

Make sure you read through the LOL 5.10 patch notes in full over at Riot’s website as we’ve only just scratched the surface.

Let us know your thoughts on the update and if your game is currently down due to the update taking place.