You might be interested to know that the Logitech Z337 Bold Sound is now available to pre-order in the UK, and that delivery will begin later this month. However, with only just over a week to go until October, we suspect that Logitech will announce shipping details in a matter of days. 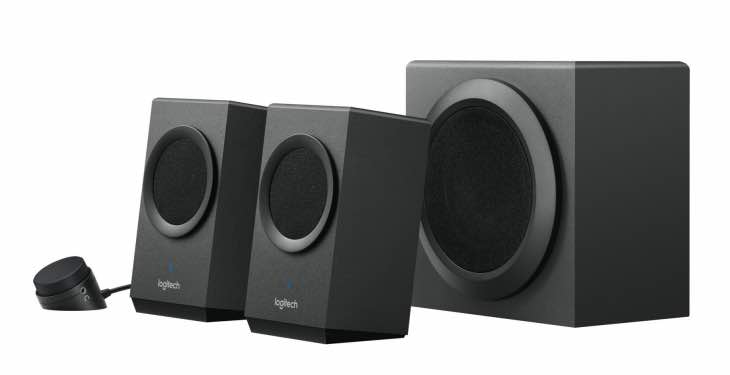 The Z337 Bold Sound speaker comes with Bluetooth, which makes it Logitech’s first desktop speaker to connect via Bluetooth rather than the use of an audio cable. This means you are able to easily shift between your laptop, tablet or smartphone without the need to keep unplugging and plugging a cable back in.

There’s no need to worry if you do not have Bluetooth – although we find that hard to believe – as there are also an RCA and 3.5mm audio jack connections.

We know that some people prefer a wired connection because it is said to offer better audio quality compared to Bluetooth. However, that is not always the case now, as Bluetooth technology has improved over the years, which has to be a reason Logitech has finally released its first speaker using this sort of tech.

In terms of price, you will pay £69.99 for the Logitech Z337 Bold Sound speaker, and this comes with free shipping as well.