When you buy yourself a new iPad Air 2 or iPad mini one of the most important things is to keep the tablets safe, and so you have a range of options available to you. Now Logitech, or Logi as they are now calling this part of its business, has new options. The company has launched a new range of cases for 2015 called the BLOK range and are solely for the two devices mentioned above.

The new 2015 lineup of cases for the iPad Air 2 are the Protective Shell, Case and also the Keyboard Case, whereas the iPad mini only gets the Protective Shell. All three are ribbed and comes with shock-absorbent corners, which as we know are the areas most prone to being hit when dropped. 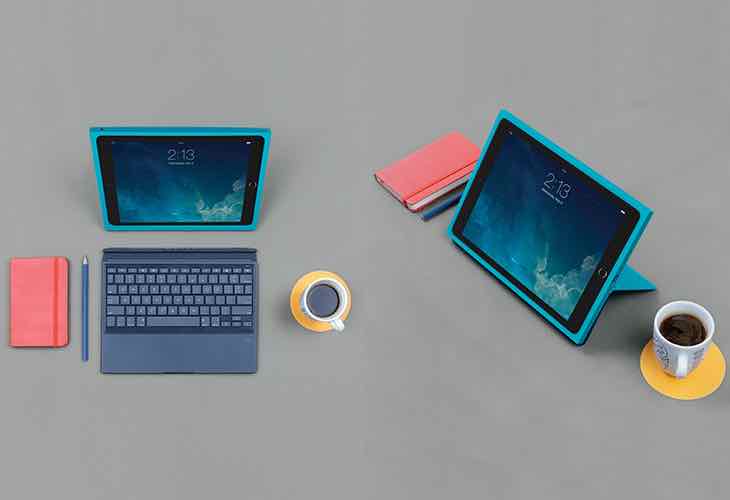 Some of you may be put off by their design because they are blockier than other iPad cases, but this is for a reason. We personally like the design, as it makes them stand out against the huge choice of other iPad cases, they tend to look similar after a while.