The Loadout update version 5.0 has just been teased with a new trailer and you’ll get to see a new enemy. The video is embedded below and it reveals what’s new in Loadout update 5.0 along with detailing the PvE campaign beta.

Those of you not playing this game from steam and instead gaming on a PlayStation 4 console might be hunting the Loadout PS4 release date, although there’s still no word on when that will be. We’ve seen fans revealing their interest in the PS4 console exclusive and also reaching out to PlayStation support in regard to the launch date. 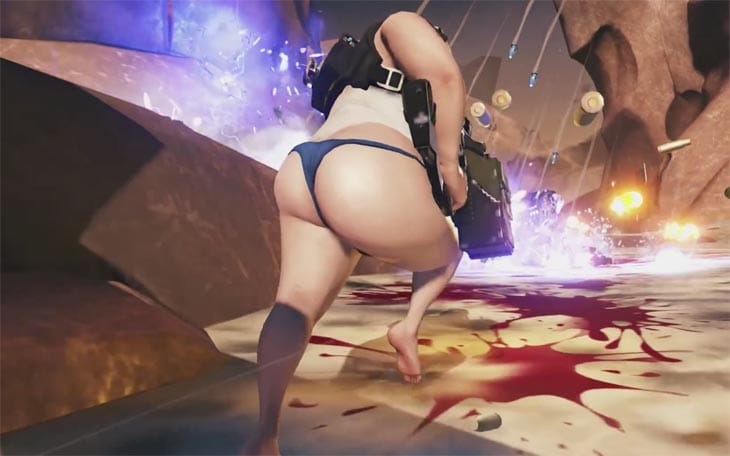 @ameerxbox33 There is no release date for the PS4 you can check the forums for when they announce a release date https://t.co/T73tSAwobz

You can see a few tweets above from gamers in relation to Loadout eagerness, and of course it’s clear we got to wait a little longer for that PS4 release date. We’ve also included the trailer below that went live along with the Sony console announcement earlier this year.