We had assumed that the LM2 Streamliner, which is a supercar ready to take the fight to the Veyron was going to be revealed at the New York Auto Show, and while the event is still ongoing, it was a no-show during those all-important press days. However, Lyons Motor Car is still adamant that they will reveal the car before the event finishes, but we are starting to get a little skeptical.

I personally have to say that I was looking forward to seeing the LM2, even though people thought it looked like work from Dr. Frankenstein, as it has the front-end of a Veyron and the rear of the Venom. I also wanted to see how Lyons Motor Car were planning on getting an engine that could produce 1,700-horsepower and work just fine, as we all know there are various factors that need to be considered — you just cannot come up with a figure like that and expect it to work how you want.

Jalopnik recently found out that the reason for the delayed reveal was because the planned supercar did not meet certain standards, and so the decision was taken to delay its reveal. However, this will solidify what skeptics were saying about this being a poorly timed April Fools, even though we learned of it before April 1. 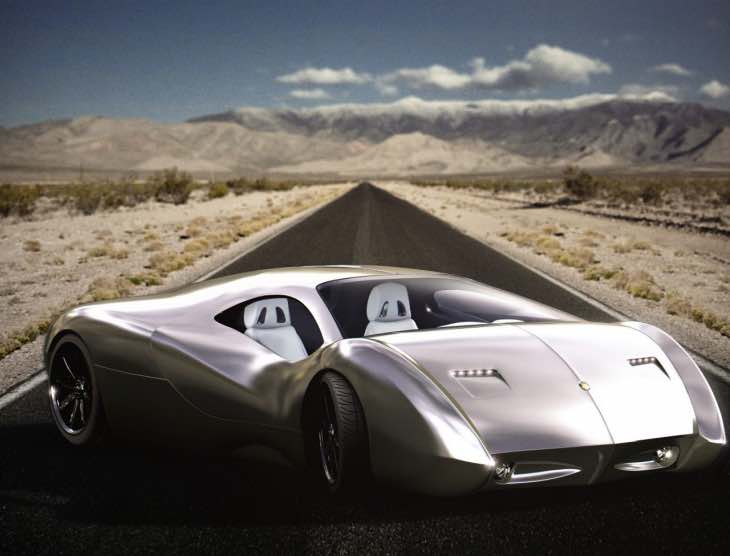 Maybe we should still give the company the benefit of the doubt, seeing as though the New York Auto Show runs until April 12, and could still make its debut. If it were to, we are sure there is still plenty of press waiting in the wings ready to take some shots of the concept model.

If this were the case, we just hope there are a few design changes made to the LM2 Streamliner from that concept image, as the proportions seem all wrong. A fine example is of the bonnet, because while it does look a little like the Veyron, it seems more pronounced and so could have an issue with aerodynamics.

Do you think the LM2 Streamliner is ever going to happen?