We are just moments away from another massive game in the Barclay’s Premiership. Liverpool Vs Chelsea live on November 8 2014 will be the game that everyone is watching today, although Liverpool FC fans may be fearing that their team is going to lose again given recent results.

Liverpool are in free fall at the moment and have lost many of their games recently, including matches against Real Madrid in the Champions League.

Now they are up against Chelsea FC and the likes of Oscar, Diego Costa, Fabregas and Eden Hazard who are likely to cause Brendan Rodger’s team big problems. 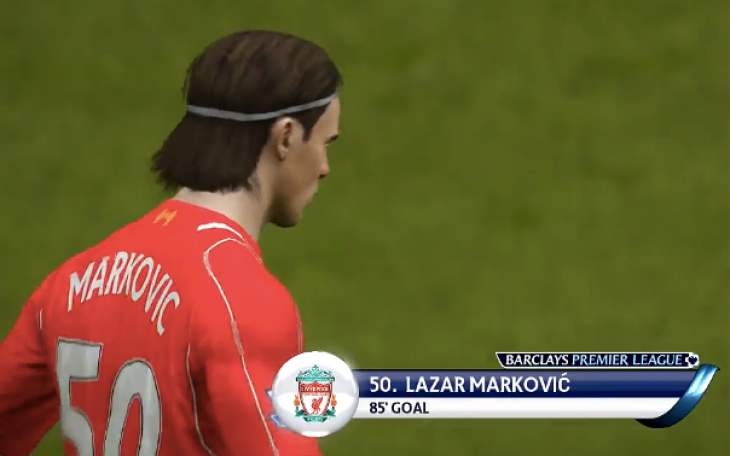 The video in which we have for you below is not good viewing for Liverpool fans though, as Chelsea end up winning the match 3-1, with goals from Oscar and Felipe Luis.

There is a first goal for Liverpool FC winger Lazar Markovic though, so it will be intriguing to see if the prediction ends up becoming reality when the match is underway.

Have you been making your own predictions for the match on FIFA? Watch the clip below and let us know your thoughts on the Liverpool Vs Chelsea live score predictions.