Anticipation for EA to release the official FIFA 16 player ratings is sky high at the moment. We probably won’t get that information until the end of Summer but that doesn’t mean we can’t talk about what those ratings will be with a look at FIFA 16 player rating predictions for Liverpool and Manchester United.

Both teams have done some interesting transfer business so far, especially Liverpool FC bringing in many players such as Roberto Firmino and James Milner.

Man Utd have been busy too bringing in new star Memphis Depay, but also getting rid of loanee Falcao who has now moved to Chelsea instead. 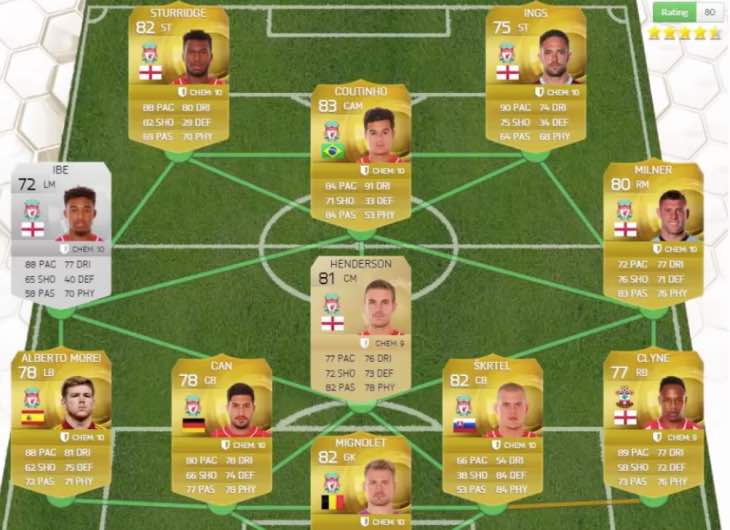 As we wait for EA to reveal those ratings, we have a couple of videos for you to watch which give you a potential glimpse at what EA may be planning.

For predicted Liverpool FC player ratings on FIFA 16 they include an upgrade for Coutinho from 81 to 83, an upgrade for Jordon Ibe to 72 but a downgrade for Daniel Sturridge to an 82 considering he hardly played all season. 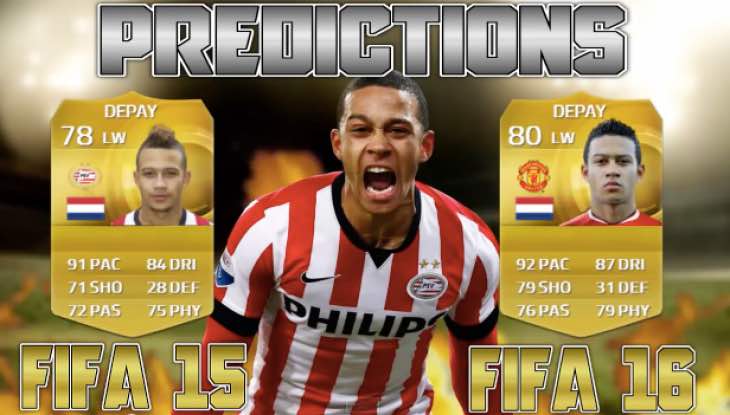 Manchester United fans could be getting FIFA 16 player rating upgrades for David De Gea, Fellaini and a nice upgrade for new signing Depay up to an 82.

At the same time, just like Sturridge many are predicting a FIFA 16 rating downgrade for Robin Van Persie, from an 88 to an 86 so let us know what you think about that.

What are your personal FIFA 15 rating predictions for your favorite team? Let us know your top picks below and we’ll let you know once the official ratings are live.