While FIFA 15 is still very much relevant, we are excited to see how EA can improve once again with regards to the FIFA 16 release date. This week, we wanted to share some rumors that we heard regarding a possible new Liverpool FC 2015/16 kit that could be featured on FIFA 16.

It’s not particularly good for buyers when teams change their football kit after a single season, but that’s what may be happening to Liverpool. Big whispers are suggesting that the club is going to replace Warrior with New Balance for the next season and we can bring you a preview of what it may look like.

While most will agree that this would be a sudden change, it’s worth pointing out that Warrior is the subsidiary of New Balance, so it wouldn’t be seen as a massive shock if it did happen. 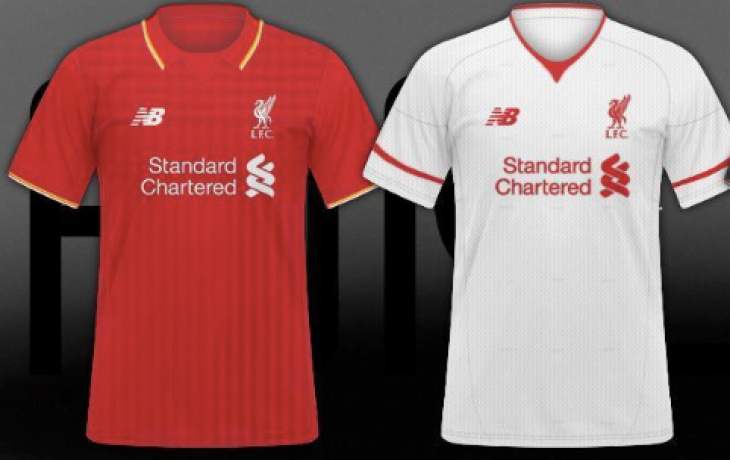 There has been no official confirmation from either New Balance, Warrior or EA yet regarding the change, but take a look at the lovely images above showing how the shirt could look like on FIFA 16 next year.

This design has been provided by Fumler and takes a look at the 2015/16 Liverpool FC kit for Home, Away and Europe. We have to say that we love the look of the away kit with the white and red collarless style.

If this news is confirmed as happening, then we fully expect EA to announce this for FIFA 16 considering that Liverpool already has a partnership with EA for FIFA 15 content as an official sponsor.

What are your thoughts on this kit – would you be happy to see this in FIFA 16 for Liverpool, compared to the Warrior kit or not?