If you are planing to buy FIFA 17 and want to know about some new FIFA 17 kits that are coming, take a look at what Liverpool FC have to offer as the club have just officially unveiled the Liverpool 2016/17 third kit which should be featured on FIFA 17 Ultimate Team.

Owning all of the kits for a particular team has always been a popular thing to do on FIFA 17 and now we have a look at the third kit which is likely to be available on the FIFA 17 transfer market for a few thousand coins. 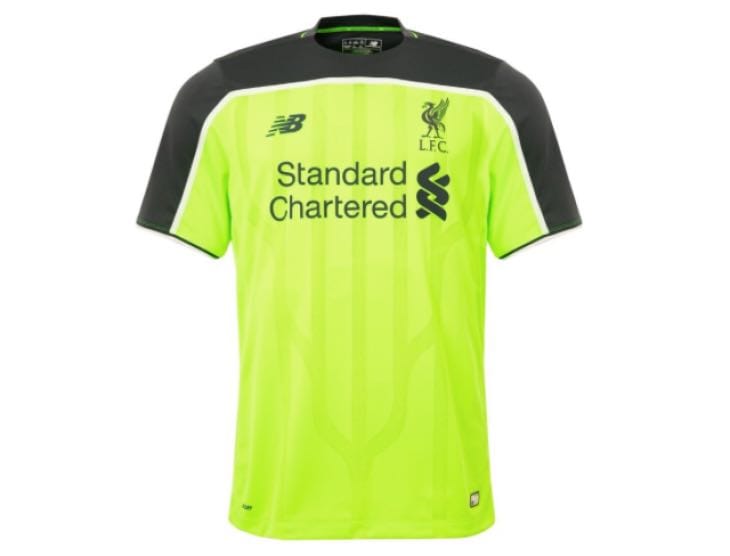 You’ll agree that the colour theme is a very surprising one for Liverpool, as we’re not used to seeing such bright colours associated with Liverpool – perhaps only the goalkeeper.

We like it though, so let us know what you think. Remember that EA has a partnership with Liverpool football club for FIFA 17, so there’s a very good chance that all three kits will make it into the game.