ABC recently updated its app to offer live streaming to its users, and now NBC has done the same thing, which to us is an obvious attempt to try and win back favor from its users. Once you have updated the app you will then able able to live stream NBC shows, such as Blacklist.

There is a small catch though, as this feature will not be made available to all regions from the start, and so it will be a slow rollout to select cable markets. There is currently no timescale as to how long it will be before this feature is more widespread, but we hope it will not be too long. 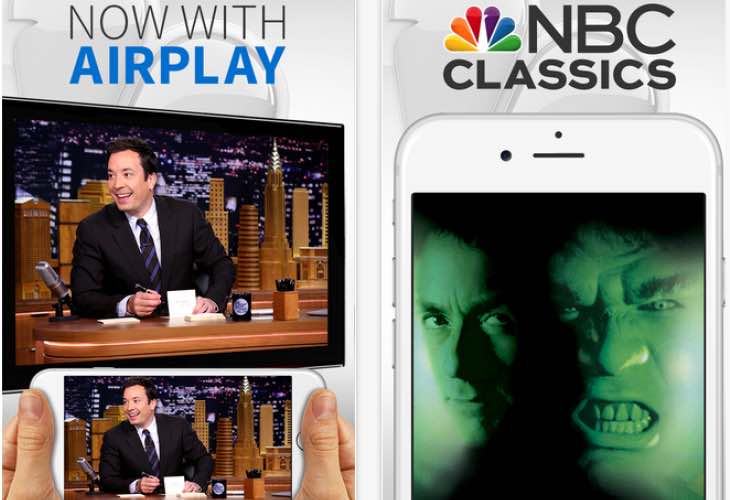 In order to take advantage of this live streaming of NBC content you will need to have a subscription to your provider.

Another new feature within Version 3.0 of this NBC app are an expanded library of classic content, such as The A-Team, Battlestar Galactica, Knight Rider, and more.

That’s pretty much all this update brings, although they are pretty good additions to this popular app. More details can be found on iTunes.