Well, it’s finally come, as today is Red Nose Day 2015 and while we have already seen some great charity events take place over the past few weeks, the main event will begin a little later. There are so many ways in order to keep up with the latest Comic Relief new updates, as well as the live totaliser, although the easiest would have to be the Red Nose Day In Your Pocket app.

One thing we do find a little strange is how this official Comic Relief app is only for iOS, as there is no Android, Windows or BlackBerry version. However, there are other apps to help keep you in the loop on those platforms, such as the BBC app. 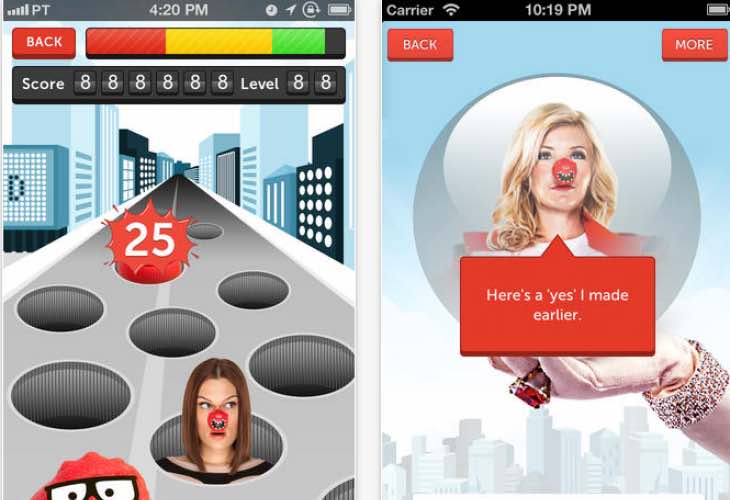 It does not matter where you are later today, the app will keep you up-to-date with all the latest goings on, such as news as it happens, videos, games and also ways in which you can donate.

Some of the main features are a video introduction by the awesome Stephen Fry, who is a national institution, access to the Red Nose Day Twitter feed, Pick-A-Nose game, a countdown clock for when the big event starts, the all-important totalizer to show you how much has been raised so far and also a fun game called Ask a Celeb.

Ok, so we know that the last time this app was updated was a while ago, but all of the features still work, it’s just a shame it was never updated. More details can be found on iTunes.