It’s finally here, the start of the 2015 F1 season and we pretty much start where we left off, with Mercedes dominating – with the first and second practice anyway. However, it would seem that Mercedes is currently untouchable, although it will be a great battle for the other teams behind them come tomorrow, which will be the first qualifying of the new season.

There are several ways in which you can keep up-to-date with what goes on during the new season, although one of the best and easiest ways is by downloading and installing the Official F1 app, which offers live results and comes with several updates for 2015. 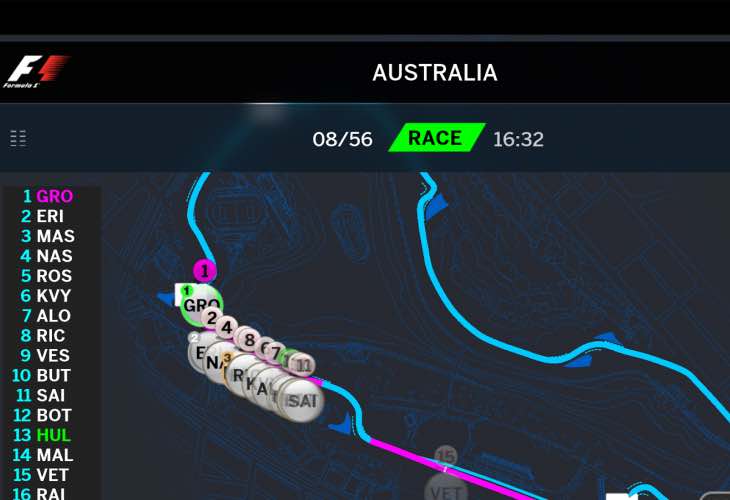 Improvements made to this app are performance enhancements and increased usability, along with several issues from the previous version finally being resolved. You will also notice its new integrated design so that it works in conjunction with Formula1.com, as well as its premium F1 Access service.

You still get all the usual features that make this F1 app so good, such as live race leaderboards, exclusive news and videos, complete 2015 schedule, standings, sector times during the race, complete race analysis, and so much more.

This app was last updated on March 12 in anticipation of the new season and you can use it on either your Android or iOS tablet or smartphone.