When the all-new Audi A5 Coupe is finally revealed it will put an end to speculation about what the car will have to offer in terms of styling and technology.

We have already seen a preview of the manufacturer’s virtual cockpit, which was seen in the TT, and one of the best features has to be that all-new satellite navigation system. However, another 2017 Audi A5 Coupe interior feature to look forward to is the entire fascia – although it does look very similar to that of the current A4. 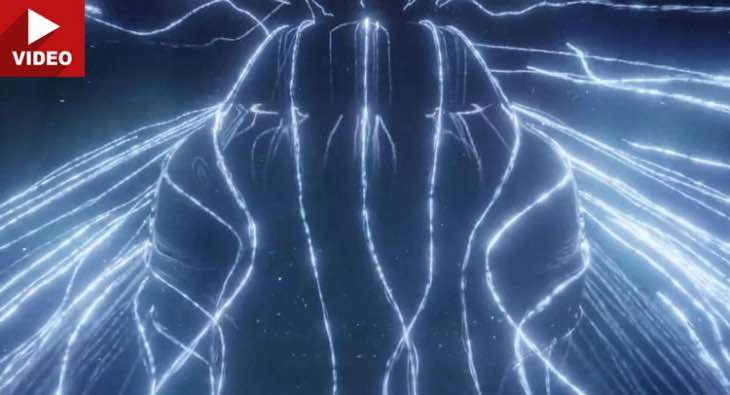 In terms of Audi A5 Coupe expectations, we know that it will share the same MLB platform as its saloon sibling, along with a similar engine lineup of diesel and engine options. However, there will also be a top-of-the-line RS5, which will produce around 500 horsepower from its 3-liter V6 powerplant.

As for rivals, Audi is taking aim at the BMW 4-Series Coupe, Cadillac ATS Coupe and the Mercedes C-Class Coupe – the question is will Audi succeed?

Well, one of the ways for Audi to be able to take these on is the 2017 Audi A5 Coupe price, as it needs to be able to slightly undercut them, while still being able to offer similar or better features.