It is safe to say LittleBigPlanet has been an iconic game for Sony on the PS3, but would it have a place in the next-generation on PS4? This is the question being highlighted by a number of gamers just a few months before both the Xbox One and PS4 release to public after years of wait for next-gen consoles with much better specs.

Some people feel it has become very repetitive and wouldn’t want to see LittleBigPlanet on PS4, so these gamers desire something brand new and the old franchise to be left alone. Personally, we hate the idea of this and would like LittleBigPlanet to live on with PS4 and greater connection with PS vita.

There is also a lot of support for LittleBigPlanet after so many FPS games and this is seen in this comment, “bring Little Big Planet to PlayStation 4. It is a great game and makes a change from shooting games”. 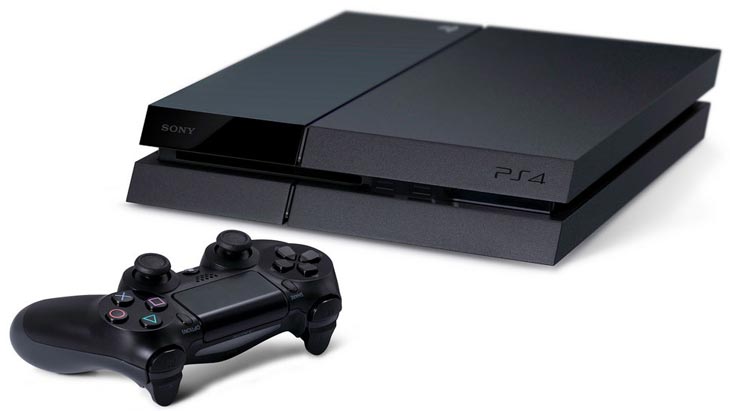 LittleBigPlanet twist on PS4 – Others share their desire to see LittleBigPlanet for PS4, but also offer a few ideas as to how it should be released. There is no doubt that a lot of fans want to see a twist with the next game, and some people want a “LittleBigPlanet Sports” or “enhanced 3D” version.

Then you also have those that want LittleBigPlanet but want the game developed by certain people on PS4, which is seen in this comment “If done by Naughty Dog yes, if no, then we don’t need it”.

It seems pretty obvious who would be behind a LittleBigPlanet game on PS4, but if you had a choice whom would you choose? Take a look at the video below this article that also discusses the idea of LittleBigPlanet seeing a release on PS4, and this discussion video includes some reactions from the gaming community as well.