You have to hand it to Sony to release LittleBigPlanet 3 in the UK on Black Friday, as they know far more consumers will be out shopping. This game was already released in the U.S. and Europe, but Sony held the game back in the UK. We cannot be certain if this was done to time it with the big sale event, but it surely has to be the reason?

You now have a choice on your hands, and that is to purchase Little Big Planet 3 online, although you won’t be able to get your hands on it tomorrow, or go to stores such as Asda, GAME or Tesco — not sure I would want to go to Asda tomorrow. We say this because the Walmart owned store had huge doorbuster deals for Black Friday and the queues were long, there was pushing, shoving, fights, and even stealing going on. 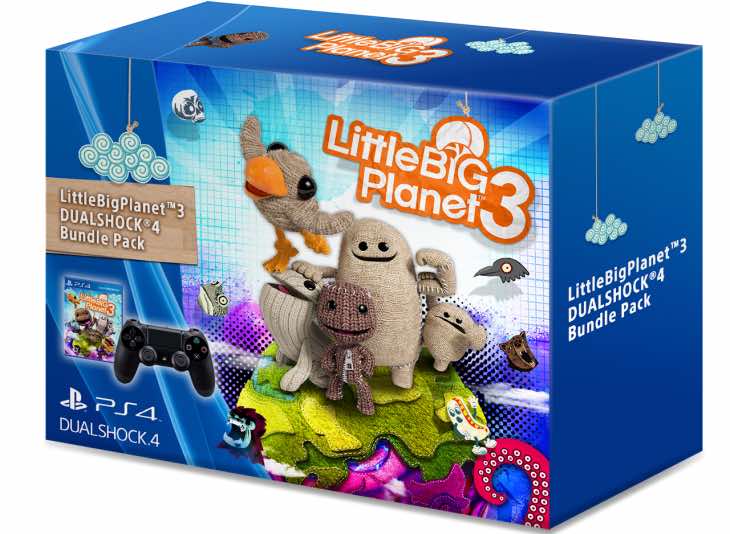 Finally, we have Tesco and the prices are £42 and £49 for the previous generation and current-gen Sony consoles.