The LittleBigPlanet 3 release date is set for later this month and the game is coming to both PS3 and PS4. Today, we want to feature some LittleBigPlanet 3 player levels thanks to an official video found on the official Little Big Planet YouTube channel.

These are what the developers call, “the most creative levels” created by the fans. They were made by players during the LittleBigPlanet 3 beta over the past couple of weeks, although it looks like more will be featured soon considering there’s “many awesome levels”. 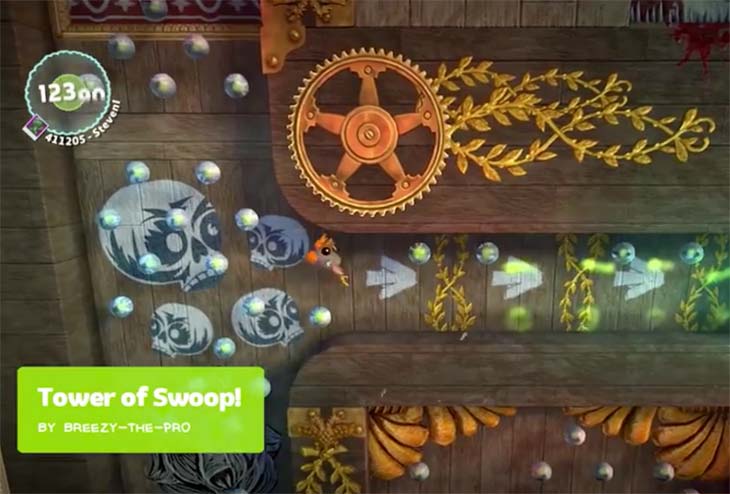 Personally, we are impressed with the beautiful LittleBigPlanet 3 player levels being created within the beta. There’s a total of 10 levels featured within the video found below this article, so take a look and let us know your favorite.

If you’ve been involved with the LittleBigPlanet 3 beta, then let us know what you think about the new game so far. Those of you not following LittleBigPlanet 3 news should know that all DLC will carry over to the new LBP3 game.

United States get LBP3 first on November 18, then this is followed by Europe on the 26th and UK two days later. We first heard about new PS4 characters at the start of 2014.