A few weeks ago we told you that Sony Computer Entertainment had just announced details for several downloadable content packs for the hugely popular LittleBigPlanet 2 game. If you read the article in question you will know that it included Killzone 3, FINAL FANTASY VII and Toy Story costume packs, as well as an inFAMOUS 2 mini-pack and Toy Story level pack.

The only downloadable content packs that we unfortunately couldn’t give prices and release dates for at that stage were the Toy Story ones. That’s all changed now however, as Fred Dutton from eurogamer.net reports that the developer Media Molecule has just announced that the Toy Story DLC packs will be arriving this week. The new level kit — which costs £4.79/â‚¬5.99 — will be available to download from August 3rd.

There’s been some great downloadable content released for the LittleBigPlanet series since the original game was first launched back in 2008. You can view all the available DLC – which includes a Tron: Evolution mini-pack, Cats costume pack, Heavy Rain costume kit, MotorStorm: Apocalypse mini-pack and a Marvel level kit – over on the official littlebigplanet.com website.

Will you be buying the Toy Story level kit or costume pack? 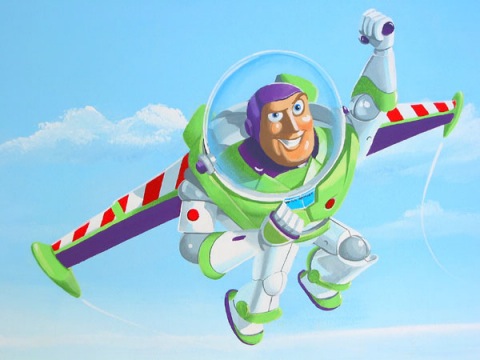