The first LittleBigPlanet was a huge success for Sony, and with the sequel due for release in January Sony has come out with what could be some disappointing news for some fans.

Mike Jackson of CVG is reporting that Sony marketing manager Mark Valledor, said in a recent post on a PS Blog about the new game “Sorry, no 3D this time around.” The news may be surprising has Sony have been really pushing their 3D TV’s recently, and have the PS3 ready for 3D gaming.

This could mean that Sony have been concentrating on making LittleBigPlanet 2 a really good game, and not worrying about the extra work it would have taking by making it in 3D. There is some good news for fans of the game though, as a spin off game will be available later this week for PS Plus subscribers which will have Move support. 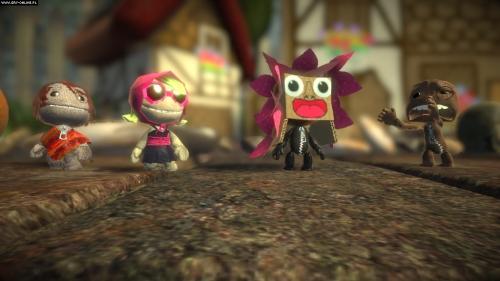 Are you disappointed that LittleBigPlanet 2 will not have 3D support?