Even though there is no specific Windows 10 Mobile release date, we do know it will be in the fall, and what the initial supported Lumia phones will be. There are currently 10 handsets ready to be supported so far, although we expect more will be announced over the coming weeks. 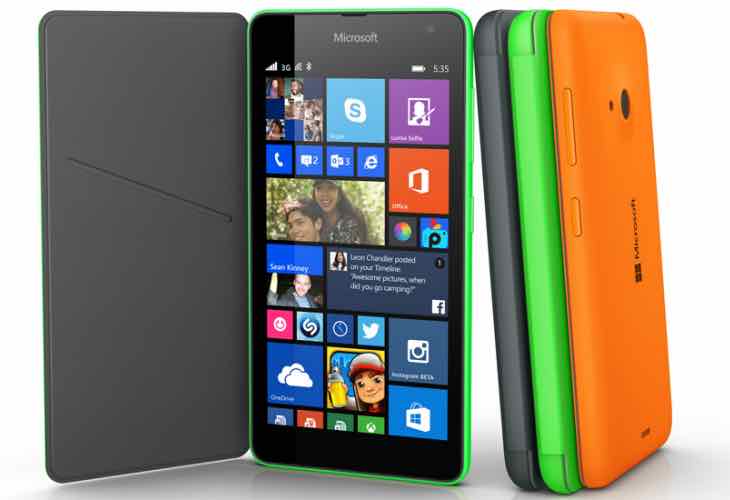 Some of these phone models have started to look a little old in terms of their operating system when compared to its rivals, as well as some of them keep crashing. It’s for this reason why they will be looking forward to their Lumia handset getting the update to give it a new lease of life.

Before you get too excited, it could take a while for this update to rollout on those handsets, as we know US carriers offer greater support for Android, and so could slowdown Windows 10 Mobile for several months. If this is the case, then Microsoft needs to get its new mobile OS release ASAP.