While we await the first round of Black Friday ad scans to start appearing, it would seem that some retailers are going back to tradition and deciding not to open their brick-and-motar stores on Thanksgiving Day 2016. There are several reasons for this, one of which is because of the backlash from employees, and the other due to the fact that sales were not what they had expected, and so thought it would be better not to open this year. 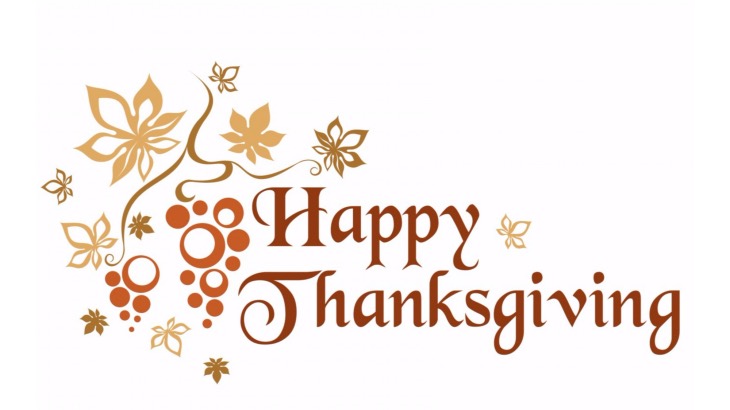 The list of stores that will be closed on Thanksgiving Day is increasing, and one of the latest to adjust their opening hours is hhgregg. This is very different to last year, as they opened their stores at 4PM on Thanksgiving Day, and boy did they come in for some huge criticism – although they were not the only ones.

Here is a list of those retailers that will not be opening up on Thanksgiving Day this year:

Another reason why we are starting to see stores closing on this national holiday in the United States is because of Black Friday now going on for a week leading up to the big day, and so a line in the sand had to be drawn because of staff becoming ever more angry at having to work on Thanksgiving.

The big question now is, will the big retailers, such as Best Buy, Target and Walmart follow suit?