We are now past the halfway mark in January and now Netflix subscribers have started to wonder what content will be available to them throughout the month of February. While several shows will be disappearing from Netflix next month, don’t despair because several new shows will be added, as well as some great movies.

There is already a preliminary list of Netflix February 2015 releases for streaming, some of which incudes BBC content, such as Red Dwarf (the UK version) and Fawlty Towers. However, those are just the tip of the iceberg, as the content seems to be rather impressive for next month. 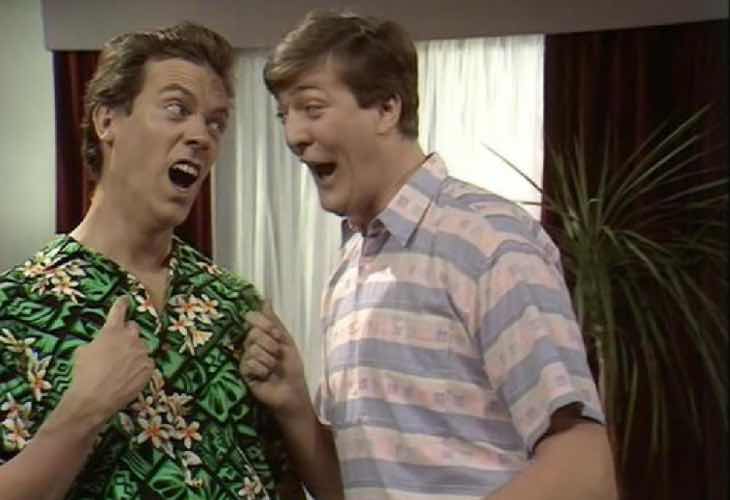 If you loved House, but wondered what Hugh Laurie did before he had such great success with the show, then you should check out A Bit Of Fry And Laurie. We understand that this humor could be seen as dated and an acquired taste but shows just how talented he was from a young age.

You can see a small taste of what is to come thanks to Latin Post, although these are subject to change. February 1st has a huge amount of content added, although nothing compares to the addition of the entire Friend’s series added on January 1st.

What would you like to see added to the Netflix library next month?