Android software updates are a funny thing because there is still a huge number of handsets that have yet to get version 7.0 or even 7.1, and now Google has started to rollout 7.1.1.

While it is always nice to see Google bring out yet another update, it is a stab in the back for many of those HTC, LG and Samsung handsets that have yet to get the last update, so imagine how they feel knowing another Android update is now being downloaded on a selection of devices? 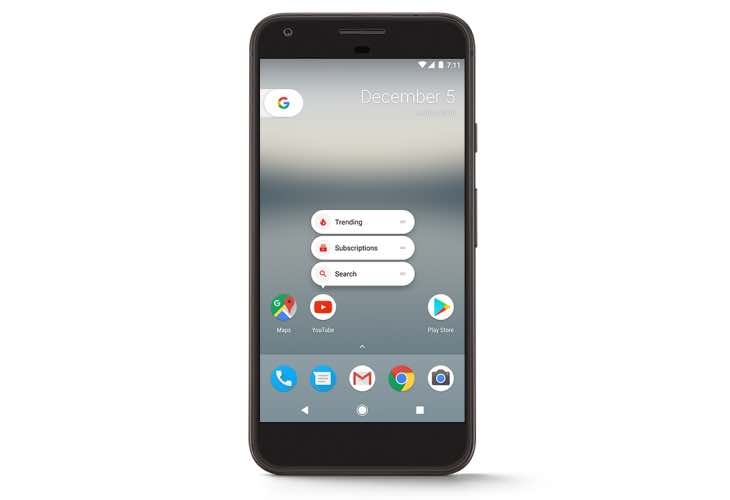 The list of models receiving Android 7.1.1 update – from now and over the next few weeks are the Nexus 6, 5X, 6P, 9, XL, the Nexus Player and Pixel C, and also the General Mobile 4G (Android One). The update will be an OTA, and also those people that enrolled their devices on the Android Beta Program will also be able to download this final version of 7.1.1.

Included in this latest update are a number of features along with improvements to both its stability and performance, although the best part is that many of the features found on the Pixel will be brought to other Android owners – well just those listed above for now.

In terms of when the likes of the Galaxy S7 and Edge will get updated to Android 7.1.1 is anyones guess – but Samsung does not want to keep their customers waiting too long. For more detail on what’s new please visit the Google Blog.