When Microsoft bought Skype we assumed that there would be a raft of improvements, but depending who you ask, things have not gone the way people had assumed. Seeing as though Microsoft paid so much for Skype you would have assumed more would have been done, but personally, we feel as though it is a shadow of its former self, with other services now being more prominent.

While most of you are happy with Skype as a whole, there are those you that feel a major Skype update for Windows desktop is needed, as the list of issues do seem to keep piling up.

Ok, so we know that Skype has seen updates for its Android and iOS versions, and with doing so have brought some new features along, as well as fixing some issues that have been plaguing the application. However, it’s a different story for the Windows desktop version. 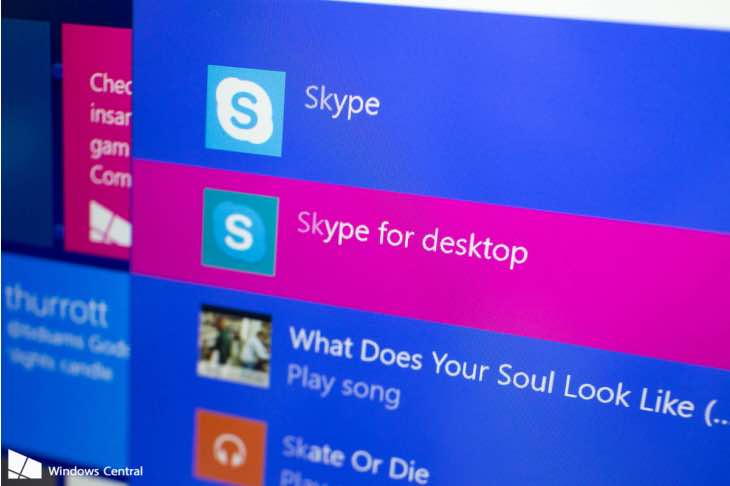 One such issue is how when you first open the app and it seems as though it wants to run an update, and then you are told to close certain programs in order for the update to complete, or in some cases, the update will fail altogether.

The basic functionality is also strange, such as calls not connecting, or every device with Skype installed will ring when activated, which can become annoying.

We had been promised that these notification issues would be fixed, yet here we are still with many users still having the very same issues – so just what is Microsoft playing at?

Having said that, we think we know what they have been up to, and that is adding in pointless features such as emojis rather than fixing some of Skype’s fundamental flaws.

What’s so funny is that even simple features such as being able to scroll up and down through contacts with the trackpad also does not work most of the time, and so makes Skype just so unreliable.

Now is the time for Microsoft to step up and finally fix these flaws.