With less than 7 hours to go before iOS 9 goes live to the public, we very much doubt that the download process will be a smooth one. We don’t possess to have insider knowledge it’s just we are going on past events. There are more than likely going to be several iO9 update problems today, and so we will now offer a list of what we suspect will annoy people later.

While you await the release of iOS 9 in a few hours time, which you are no doubt staring at a countdown timer, let us see what iOS 9 issues are likely to happen for you. An error occurred downloading iOS 9 is one issue that we expect to see later today. This is nothing new and we highly doubt that things will go smoothly for Apple’s new mobile operating system download. 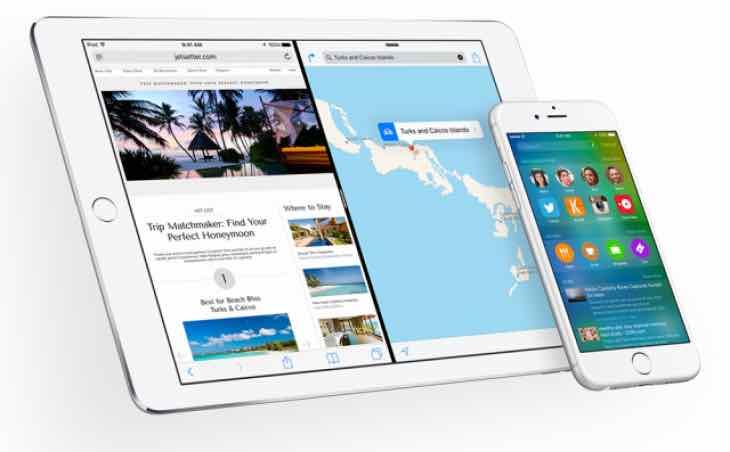 Apple servers always come under a great deal of strain on a day like today, and so if you do see an iOS 9 error during download, then we ask that your be patient and keep trying. Or, you could always wait for the rush to calm down and download the new update a few hours after it goes live.

Another error that people are likely to see is software update unavailable. You are highly likely to see this after you have downloaded the iOS 9 update, but your supported device is unable to verify the update. This is a lot like the issue above in the respect that you will need to keep trying, as it comes down to a huge load on Apple servers.

However, there is one other error message that some of you are likely to see, and is the most common as well, and that is insufficient storage. There are so many iOS users out there that do not have a lot of space left on their iPhone, iPad or iPod touch, and when they go to update their iOS to version 9 later, they will be met with that message. The only way to get around this is to make certain you delete or backup unwanted images, videos and music, and maybe delete apps that you no longer use.

Update: We cannot even download the update, as the iOS 9 software update keeps failing OTA.

What problems do you expect to see once iOS 9 goes live?