April 24th is still several weeks away, but this has not stopped details of apps appearing on the App Store offering Apple Watch support. The list of these early updated apps consists of around 29, although that is certain to grow over the coming days and weeks.

When looking over some of these apps you will notice that they have announced their intentions to support Apple Watch, yet this added feature will not go live until April 24th, which is rather obvious really. 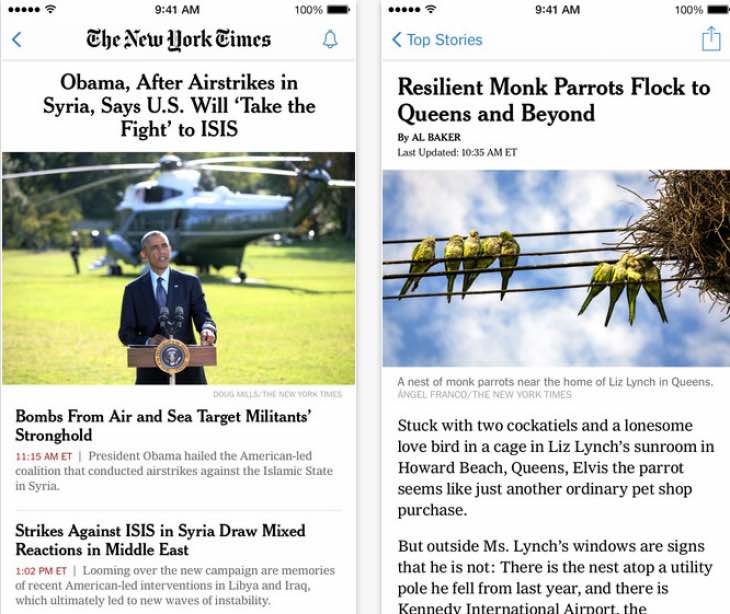 It’s rather interesting to see these apps start appearing early, as it gives us a good look as to how the device will function, and what sort of features we can expect from supported Apple Watch apps.

You can see the full list of apps so far on Mac Rumors, which not only tells you what apps will support the Apple Watch, but also what features they come with as well.

What other apps would you like to see updated for the Apple Watch?