The list of car companies that are not going to the Paris Motor Show (Mondial de l’Automobile 2016) seems to be growing, and so you have to wonder if this is a sign that the event is becoming less of an interest to some carmakers? 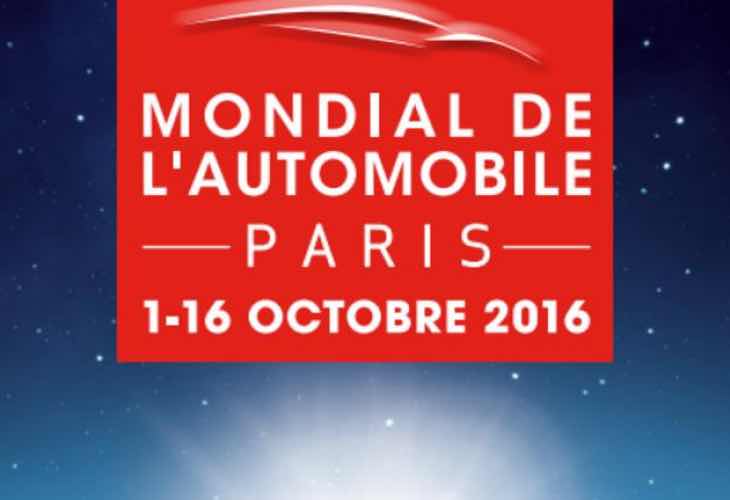 From what we know so far, the likes of Aston Martin, Volvo, Rolls-Royce and Ford will be skipping the this year’s Mondial Auto, and they do have a legitimate reason for this.

They believe that times have changed and so rather than spend huge sums of money to attend such car shows, their time is better spent promoting their brand on the likes of Instagram, and high-profile blogs.

We can sort of understand this change in strategy because it could usually cost millions of euros, which is a lot of money for some struggling carmakers, such as Volvo. Audi don’t really have as much to spend as they once did, although they need to get out there and convince people that all the issues are behind them now.

Like we said times change, and so people are more put off with having models standing next to cars trying to entice people over to take a look. Instead they are using clever marketing strategies, such as offering potential customers long test drives, treating fans to cocktail parties, or attending other such trendy, fun events.