Later today we should learn more about Android L, such as some more of its features and how it will help to improve your tablet or smartphone. However, one of the more important bits of information we would like to learn today is the list of Android L supported devices. We do have a pretty good idea on this, though it is not yet confirmed. Having said that, we feel if these devices listed below are not supported, then we will be very surprised.

First things first, we know for certain that the Nexus 9 will come out of the blocks with Android L (Lollipop or Licorice), as well the Nexus 6. We are uncertain if these devices are the real deal, but it is common knowledge they are. As for Android tablets and smartphones, it is a rule of thumb that a device more than two years old may not get support of the latest version of Android. 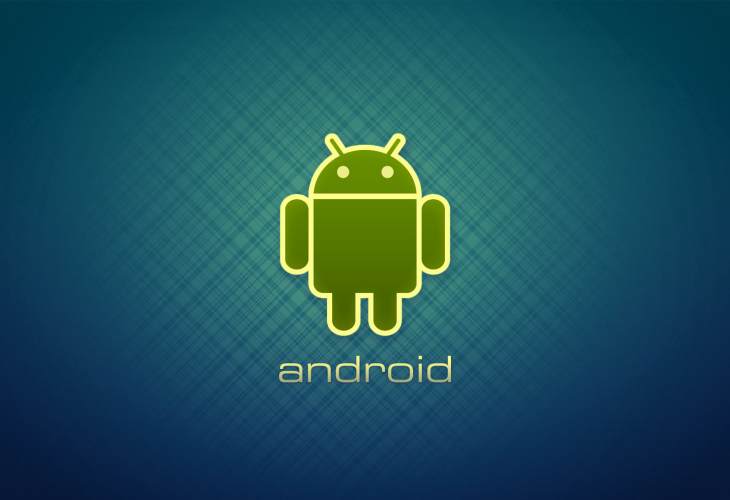 What we think will be bumped to Android L – The Galaxy Note 8.0, 10.1 and the Galaxy Tab S are the three most likely tablets to be updated to Lollipop or Licorice in the coming months, although the 2013 Nexus 7 should be first after the 9-inch model from HTC that is.

Android L smartphone support will be far greater just because there are more of them than tablets. The devices are as follows, Galaxy S5, mini and Active, along with the Galaxy S4 and Active. That is not all, as we highly suspect the Galaxy Note 4, Edge, and the Galaxy Note 3, Neo and Aplha will be supported as well.

Remember, we could be wrong, but these are certainly the most likely, although the HTC One M8, LG G3 and the Sony Xperia Z3 are also likely to come with Android L support, but a little further down the line.