LinkedIn IPO demand could be very strong tomorrow, but a possible irrational valuation of $45 per share could stall things a little. This would value the social networking company at $4 billion, that’s an increase of $10 a share. However, the early signs show that investors will pay that price.

WSJ say that this is one of the most anticipated initial public offerings in years, but they cannot help but think how much interest would be generated if Facebook had already had their IPO? LinkedIn only had a revenue of $243 million in 2010, but only managed to make a profit of $15.4 million.

The worrying thing that investors will have to take into consideration is the fact that LinkedIn is not expected to make much of a profit this year, as they have already made plans to invest heavily into the technology to help its growth. We can be certain that the likes of Facebook and Groupon will be watching tomorrows IPO very carefully, just to see if investors are prepared to buy into such a business. 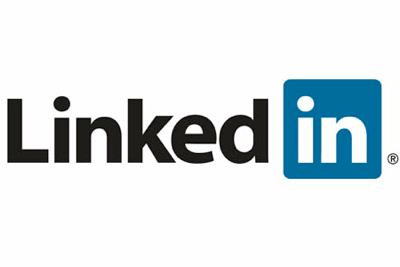 What makes LinkedIn different to other social networking services is the fact that most of their subscribers are somewhat wealthy, as they are mostly business types. This means that they will be more beneficial to the advertisers — something that investors will consider.

Do you think that LinkedIn is worth $4 billion? Will the IPO prove popular?